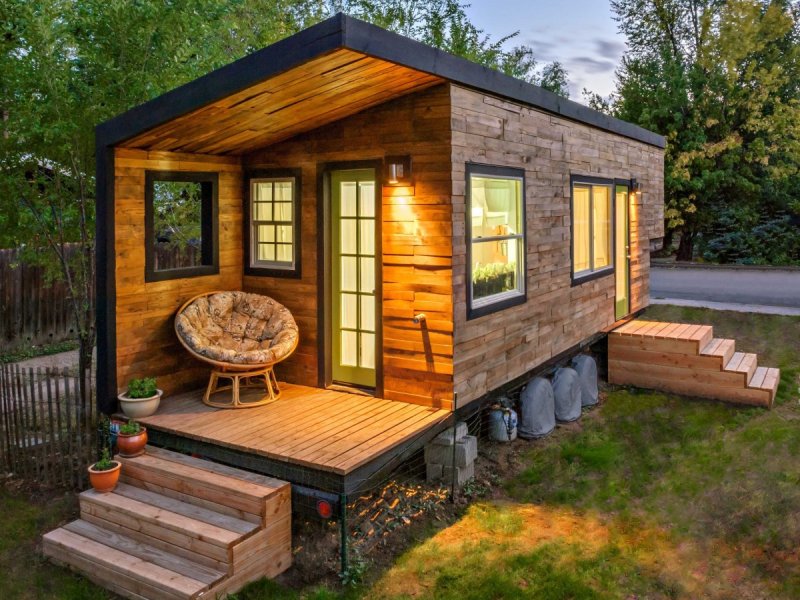 16 May The Tiny House Movement

Posted at 15:37h in Home Remodel by lmadmin
Share

A growing number of homeowners in the U.S. are downsizing to homes smaller than 1,000 square feet, and, in some cases, smaller than 100 square feet. This transition to smaller homes, known as the Tiny House Movement, is adhered to by people who believe American houses in general are too large, wasteful and energy-inefficient. 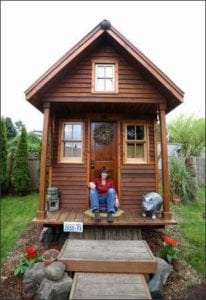 While home sizes ballooned from the 1950s into the early 2000s, data suggests that this trend is slowing, or even reversing. A 2014 survey shows that more than 60% of potential home buyers would rather have a smaller house with more amenities than the other way around. Similarly, according to the National Association of Home Builders, 59% of builders nationwide said they were planning to or were already significantly downscaling from the “McMansion” era. Millennials represent the highest demographic interested in Tiny Home living, as 63% surveyed in November 2018 embraced the concept.

The disadvantages of downsizing are obvious:  you may have to get rid a lot of furniture, the new house is less prestigious, and you lose space for guests. Neighbors, too, might view your small home as a threat to their property values. But living small is nothing new.  After World War II, 1,000-square-foot homes were the norm for returning soldiers and their families.

Gayle Butler, editor-in-chief of Better Homes and Gardens, describes the Tiny House Movement as “right-sizing,” rather than downsizing, as homeowners forgo unused space and buy homes that better fit their needs. Dee Williams, of Olympia, Washington, sold her 1,500-square-foot home and moved into an 84-square-foot home that she built herself. When the electric company began charging more for electricity, her bill doubled from $4 to $8, an increase that probably would have been more dramatic in her previous home.

Adherents to the Tiny House Movement enjoy the following perks of their transition:

While the benefits of the Tiny House Movement are clear, the transition isn’t easy for everyone, especially for those who have become accustomed to large houses. The following tips can help homeowners make do with less space:

Contact LaMaison Homes to make your Home or Tiny Home look and feel like your dream home.